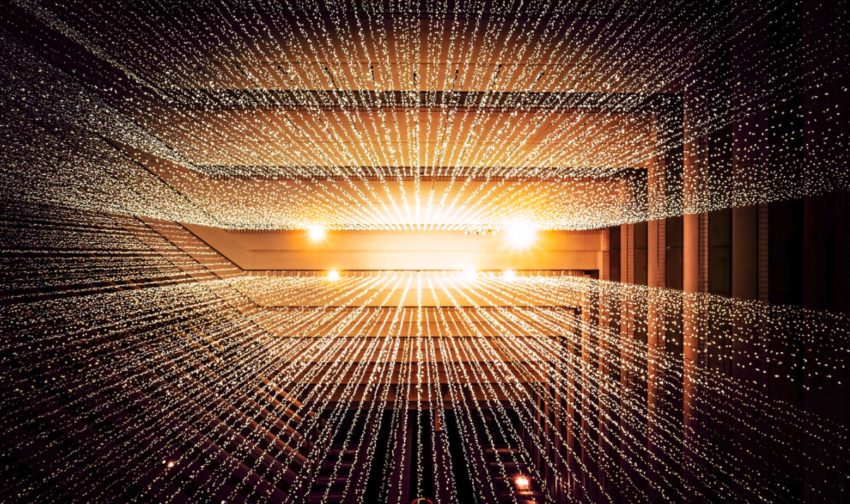 Phishing: what is it and how can you prevent it?

Cybercrime can hit anyone, just ask John Kahibetzer the founder of Twynam Agricultural group, who is on the Forbes list of 50 richest Australians. Unlike may more complex cybercrime attacks that involve hacking, ransomware or spyware, Mr Kahibetzer was the victim of robbery via simple deception. Based on reports of the case, here is a summary of what happened:

Mr Kahlbetzer’s assistant received an email instructing her to transfer $1 million to the bank account of Mr David Aldridge which appeared to have come from the millionaire. Apparently, this was a “reasonably normal” request from the Mr Kahlbetzer to his assistant and as such she immediately made the funds transfer.

In court, Mr Kahlbetzer’s assistant admitted that with hindsight, that the email was not written in “perfect English” but she hadn’t considered this to be an issue as it appeared that Mr Kahlbetzer may have been emailing whilst in a rush.

This type of cybercrime, also known as ‘whaling’, targets high value individuals such as CEO’s. Using simple, plain text emails with no attachments or links, allows these types of emails to get through traditional antivirus and spam solutions used by most businesses. This is why cybercriminals are increasingly using these types of attacks, added to the fact that the skills required to pull it off are very basic and the potential rewards can be very high.

Cybercrime is a real business threat to every single Australian business and if you are not being proactive then the likelihood that you will be impacted is high. Minimizing your business risk starts with you and your team. Awareness at the front line is key to any security strategy. Creating awareness within your team, as well as ongoing training and testing helps to minimize attacks such as the one suffered by Mr Kahlbertzer. Get in touch to find out just how easy it is to help secure your business.